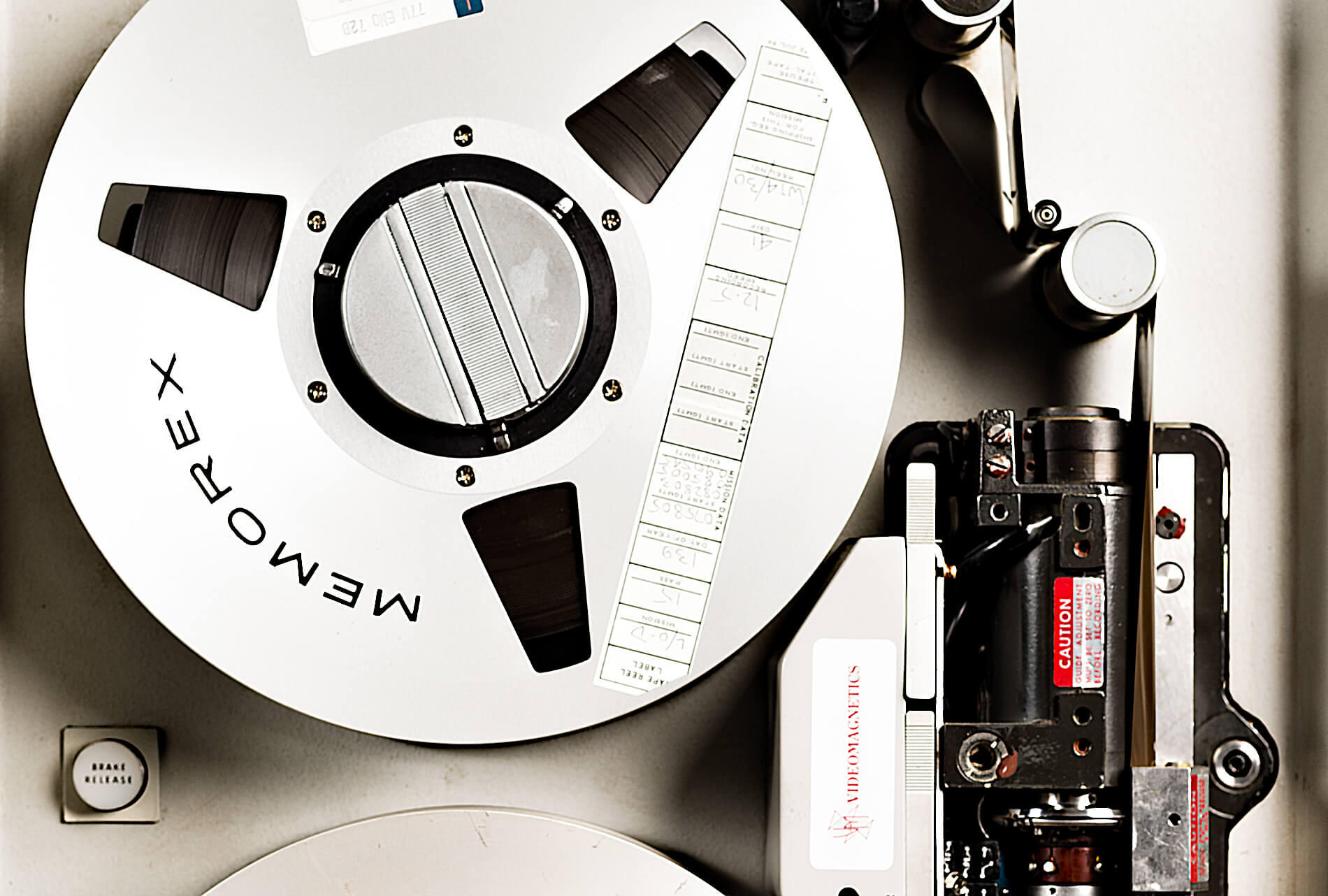 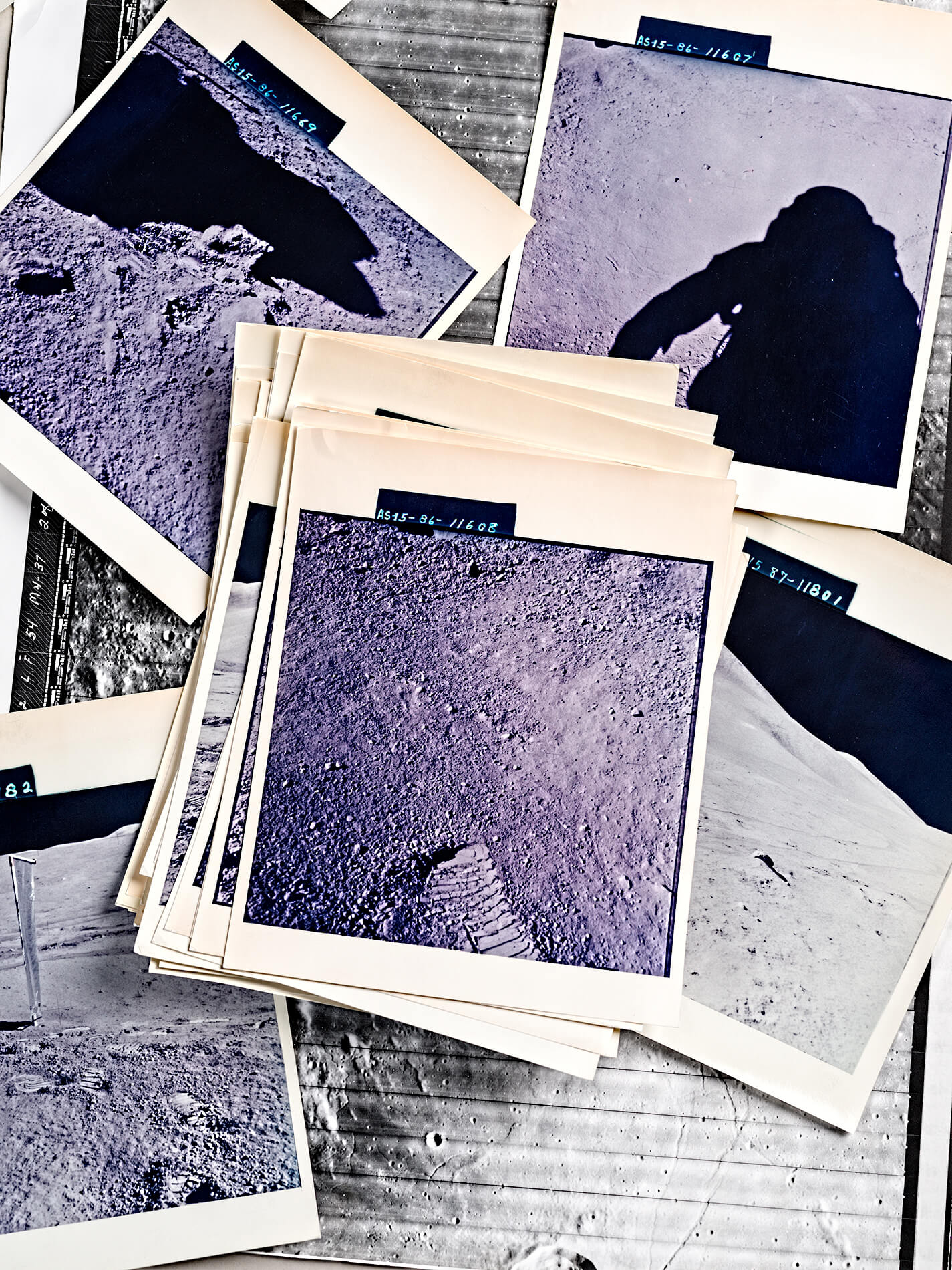 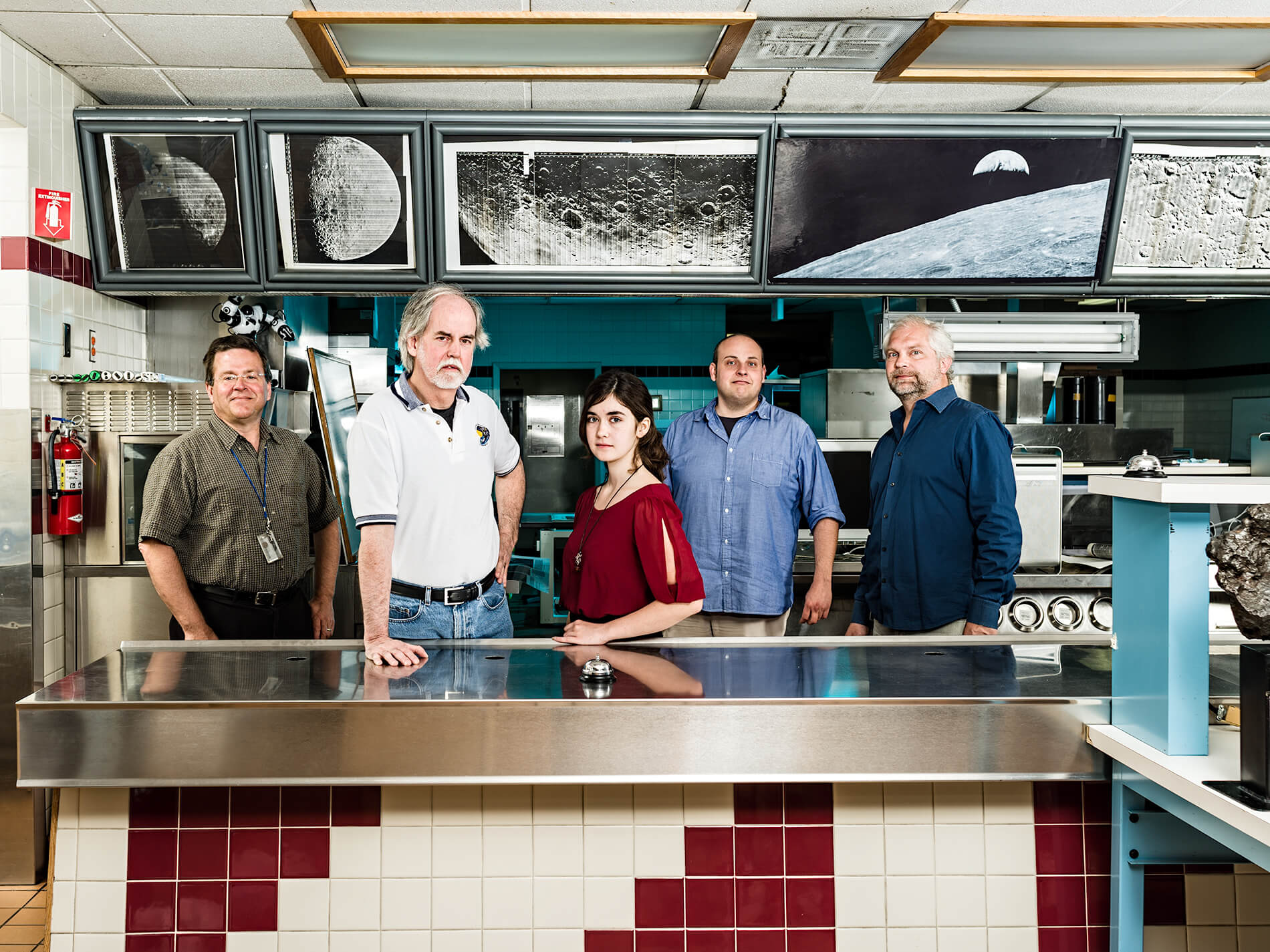 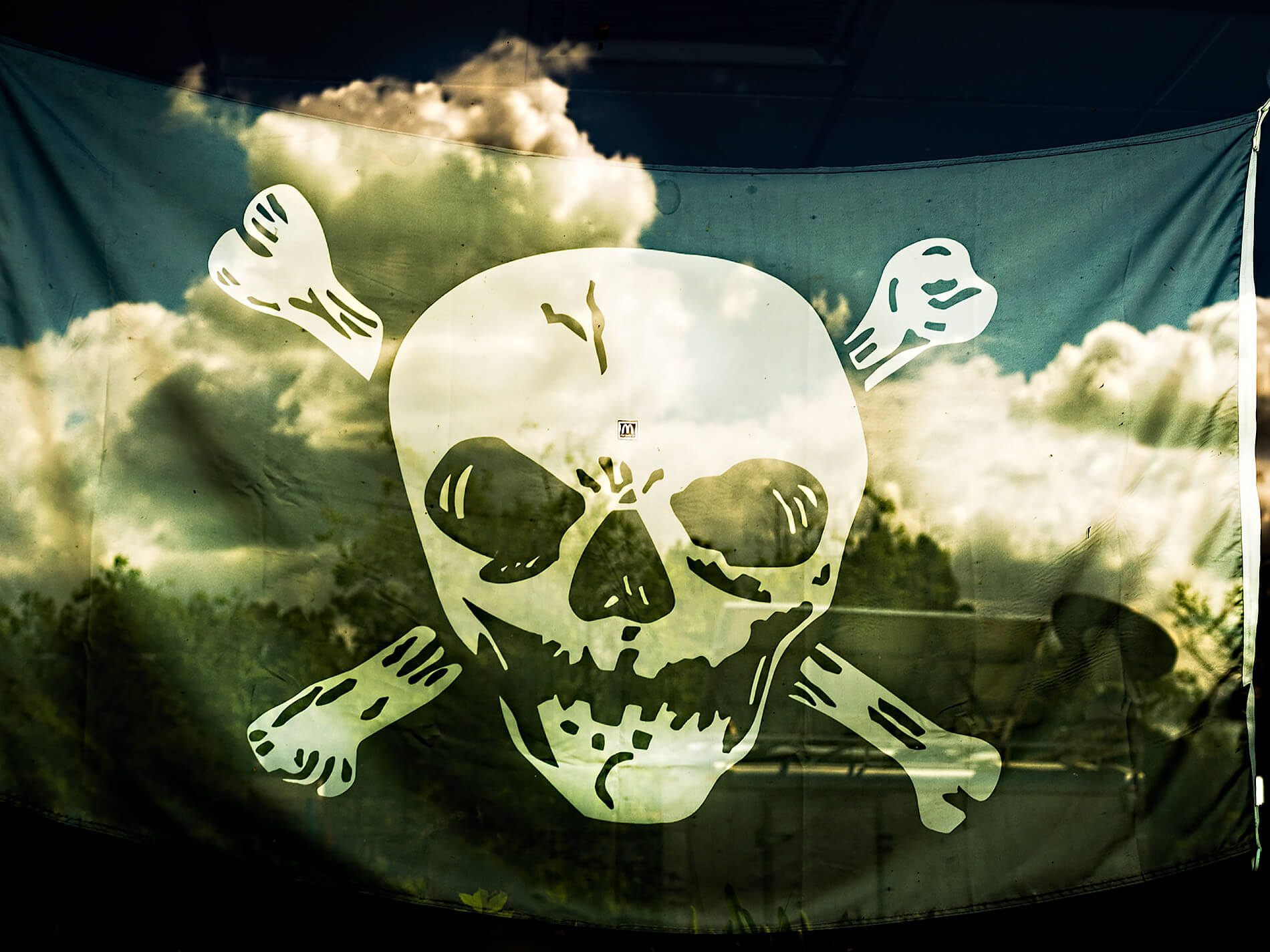 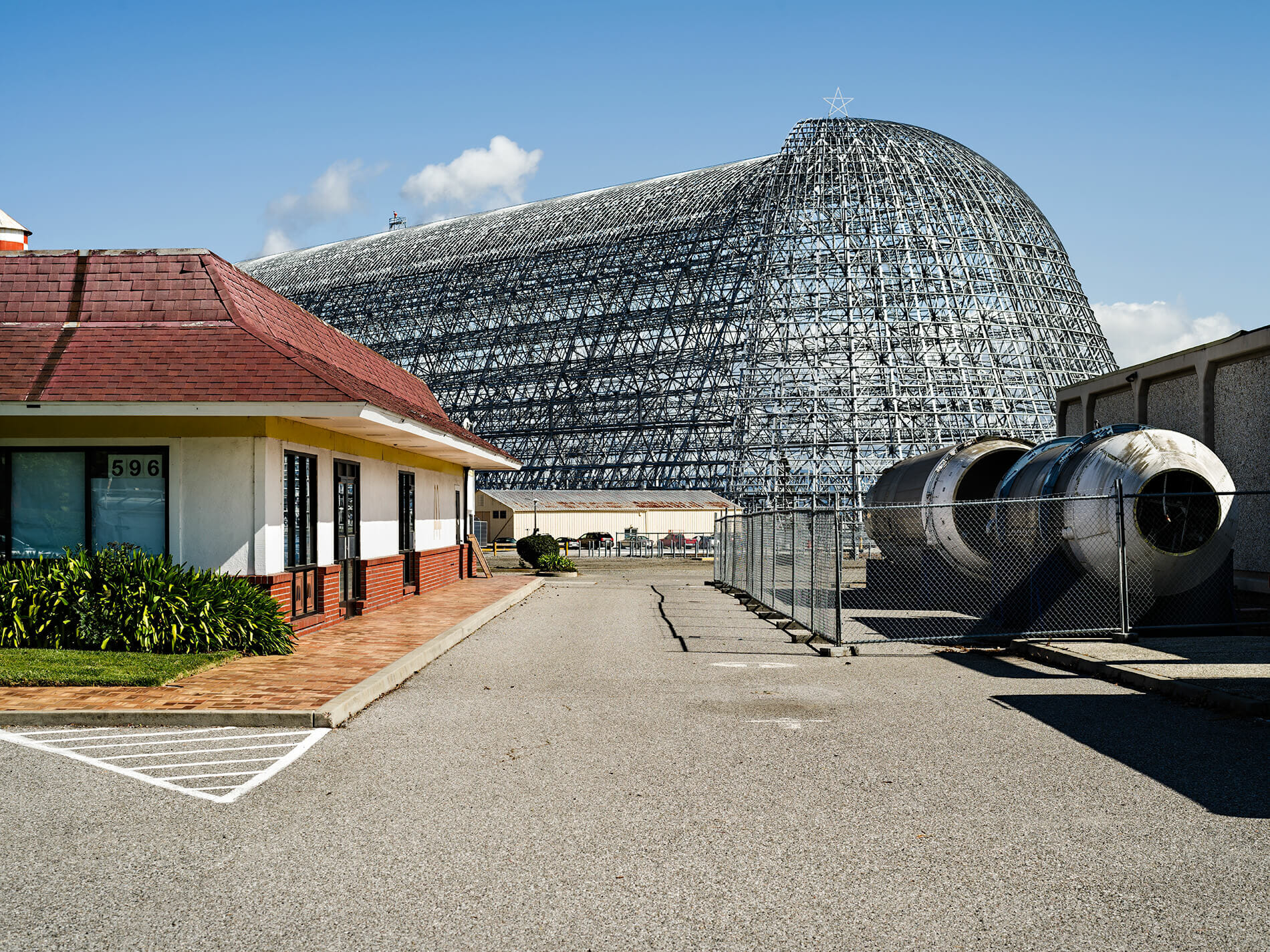 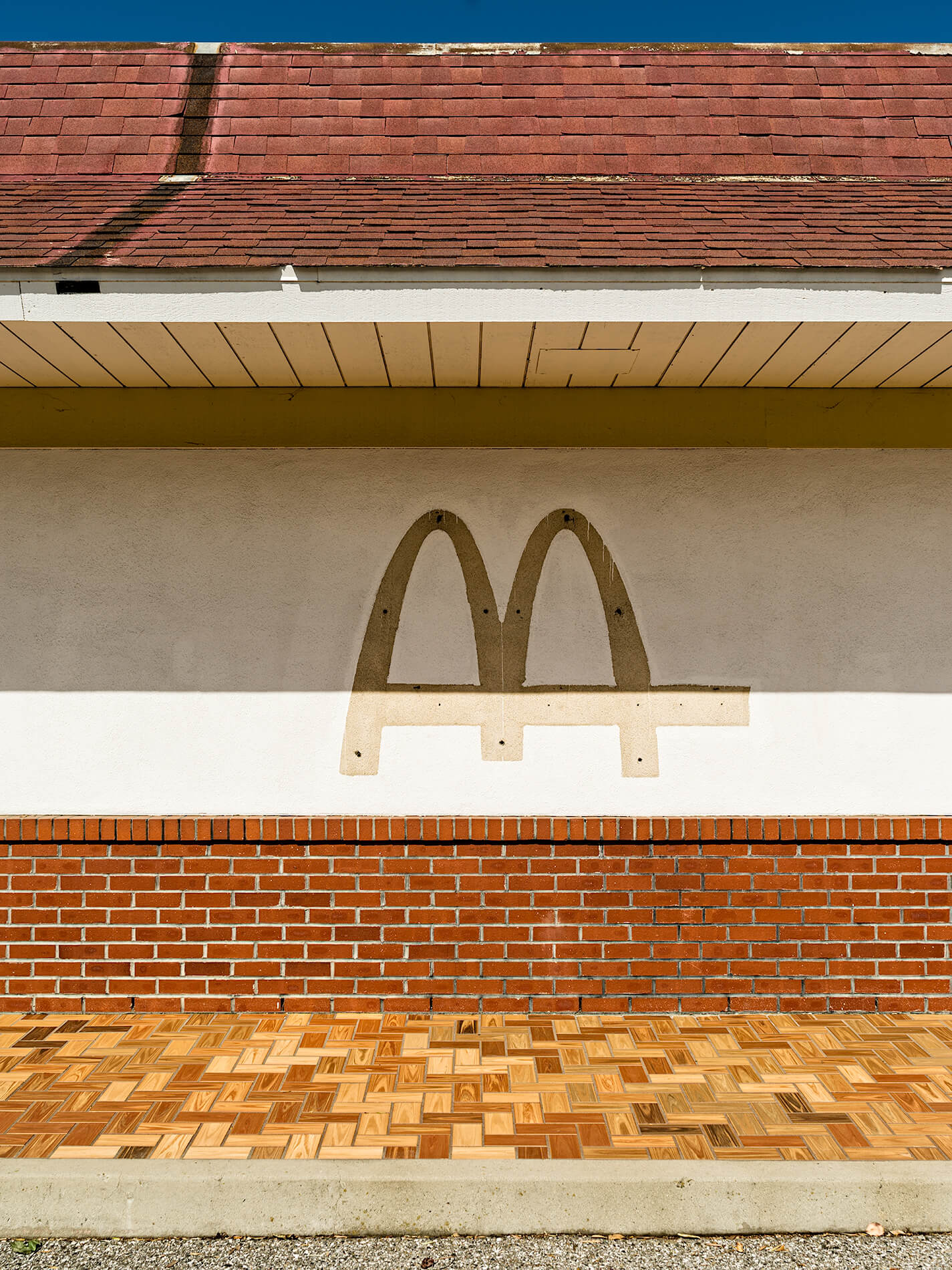 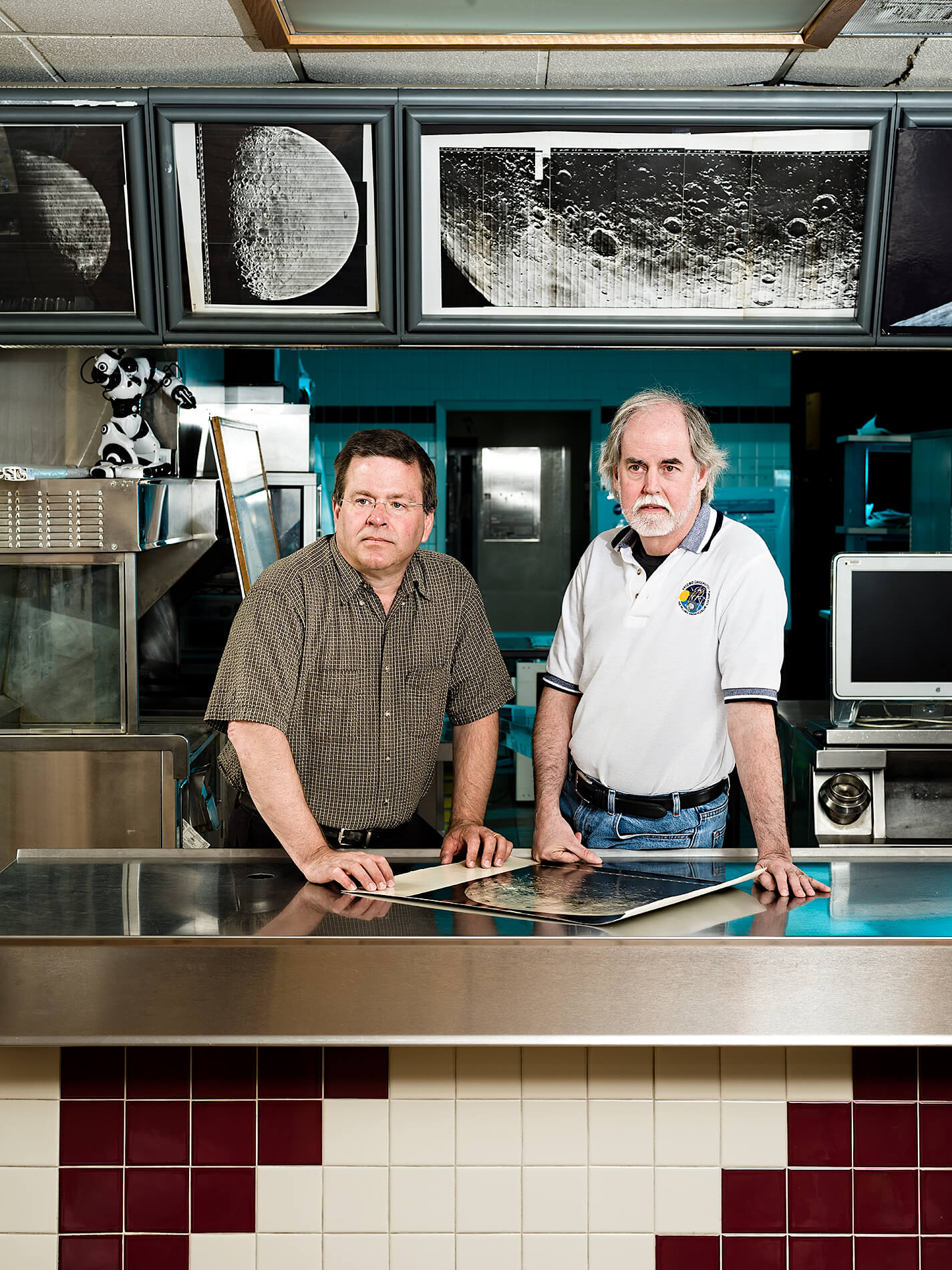 A pirate flag greets us in the window of a decommissioned McDonald’s at Moffett Field, a former naval air station in Mountain View, CA. It’s filled with stacks of reels of 2” magnetic tape, images recorded of the moon that were captured by orbiters scanning its surface to identify landing sites for the manned Apollo missions in the 1960's.
Dennis Wingo and his team run the Lunar Orbiter Image Recovery Project, who's tasked with digitizing the old tapes using modern technology, extracting details at a resolution that was not possible until now. There’s something quite beautiful about these images being brought back to life. Details about the project here. Photographed for Wired Germany. 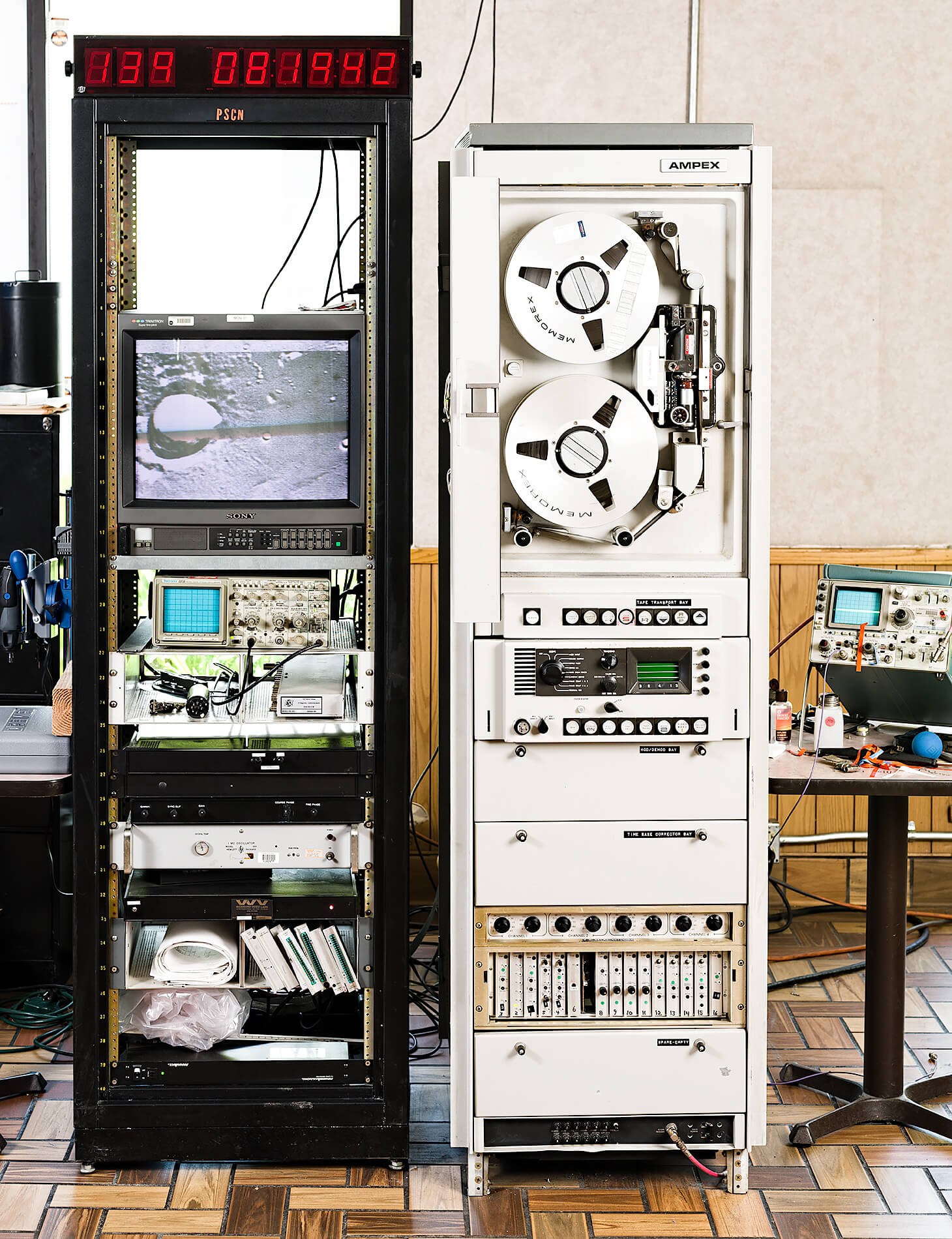 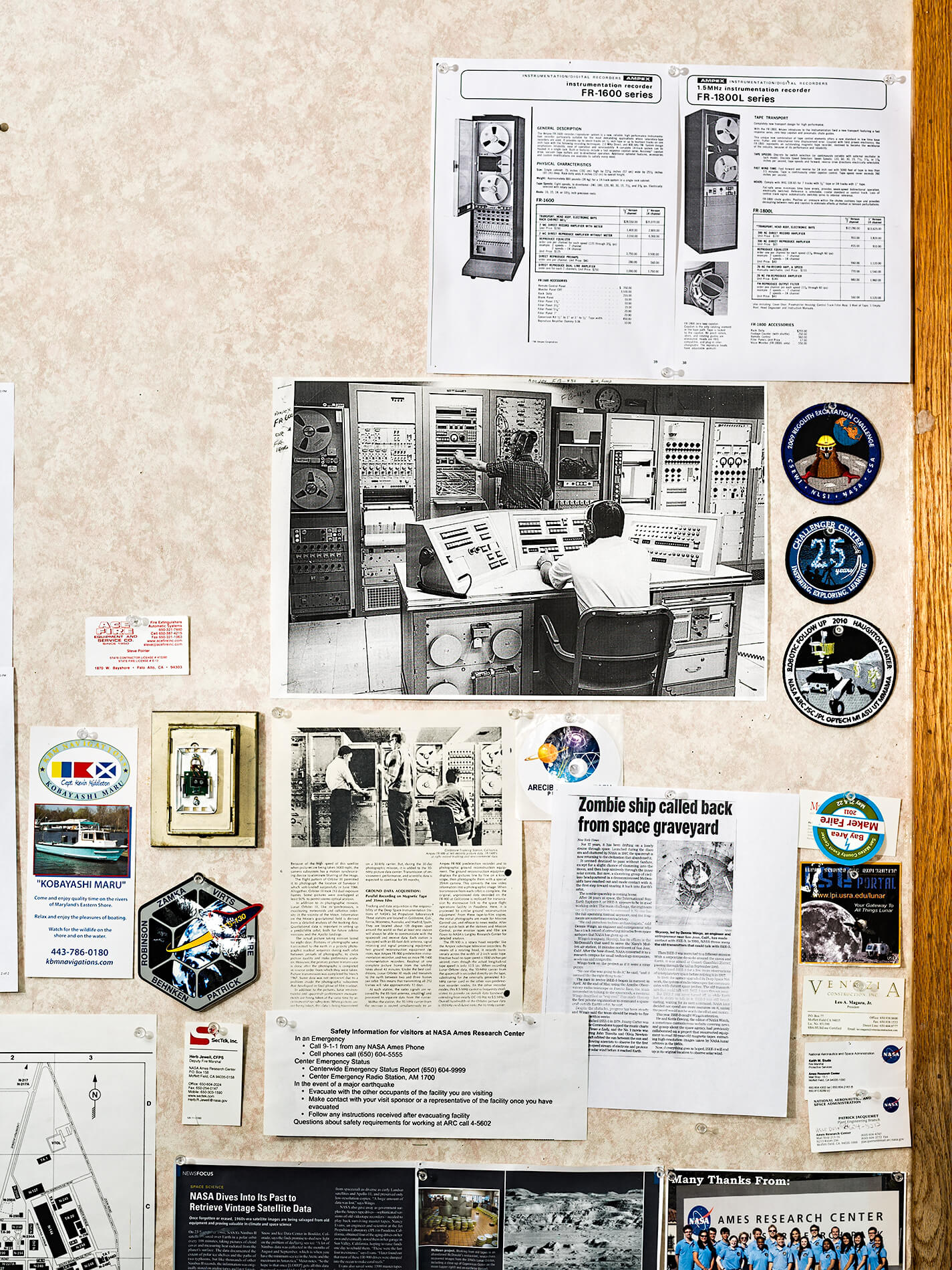 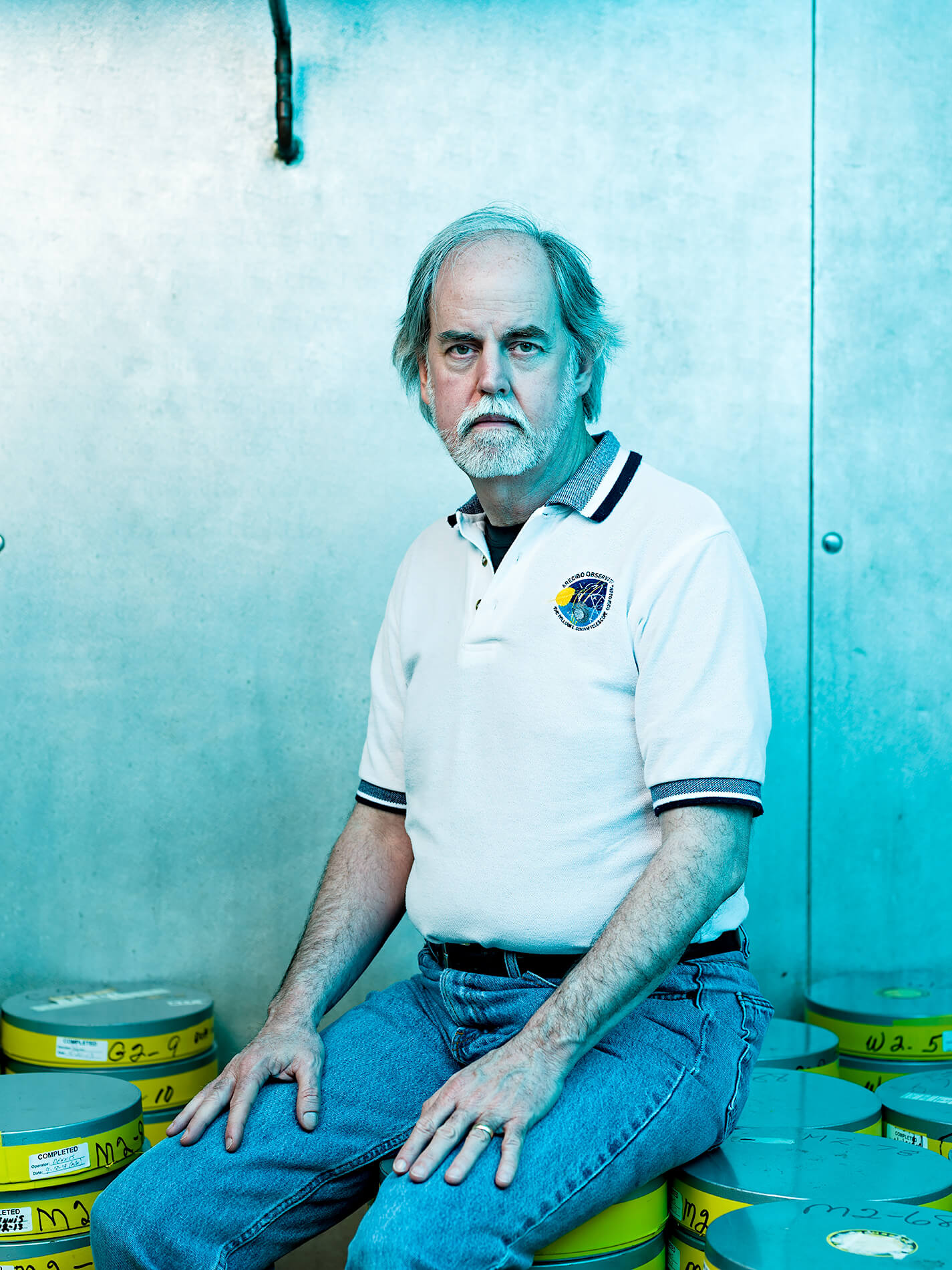 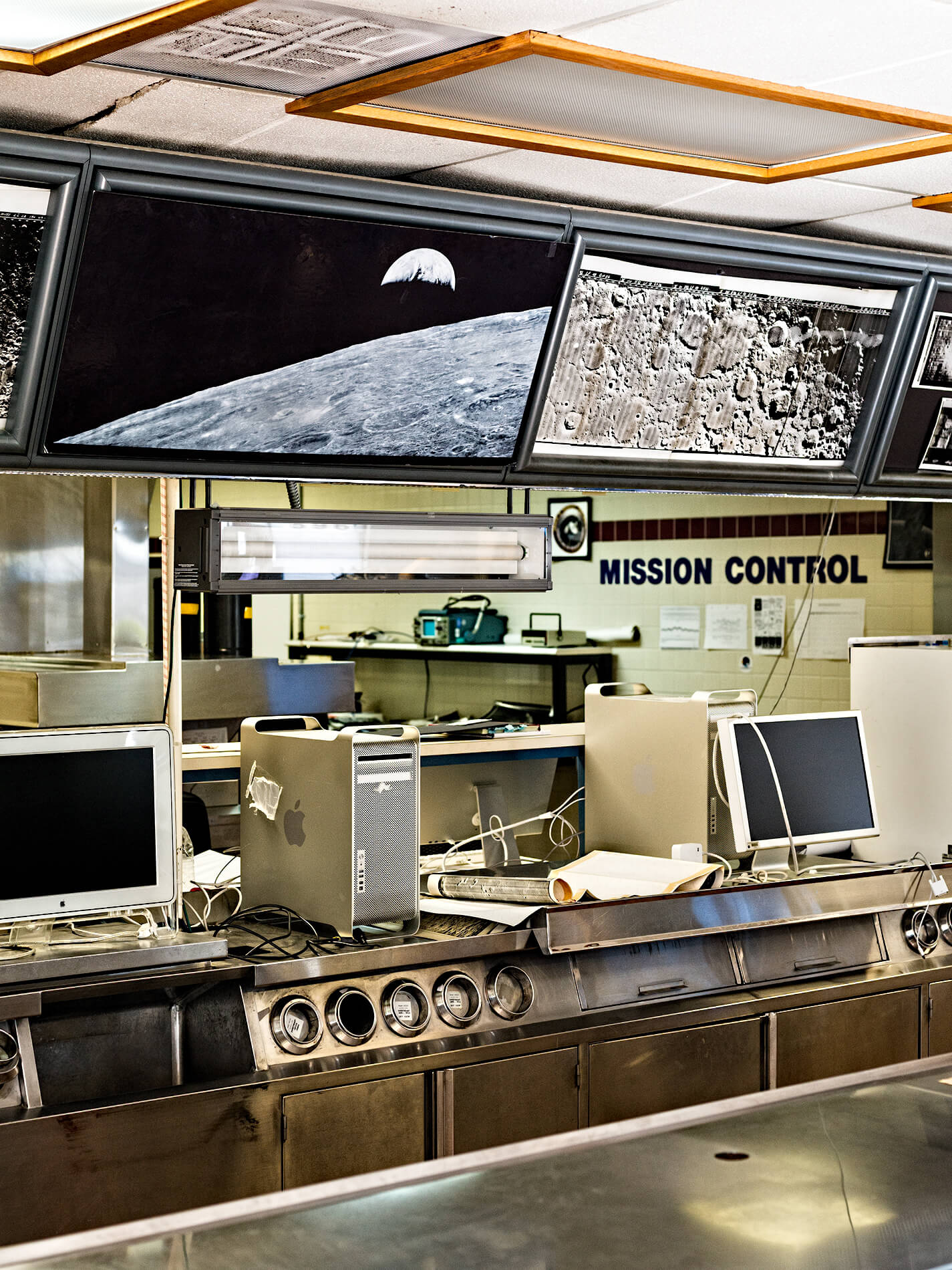 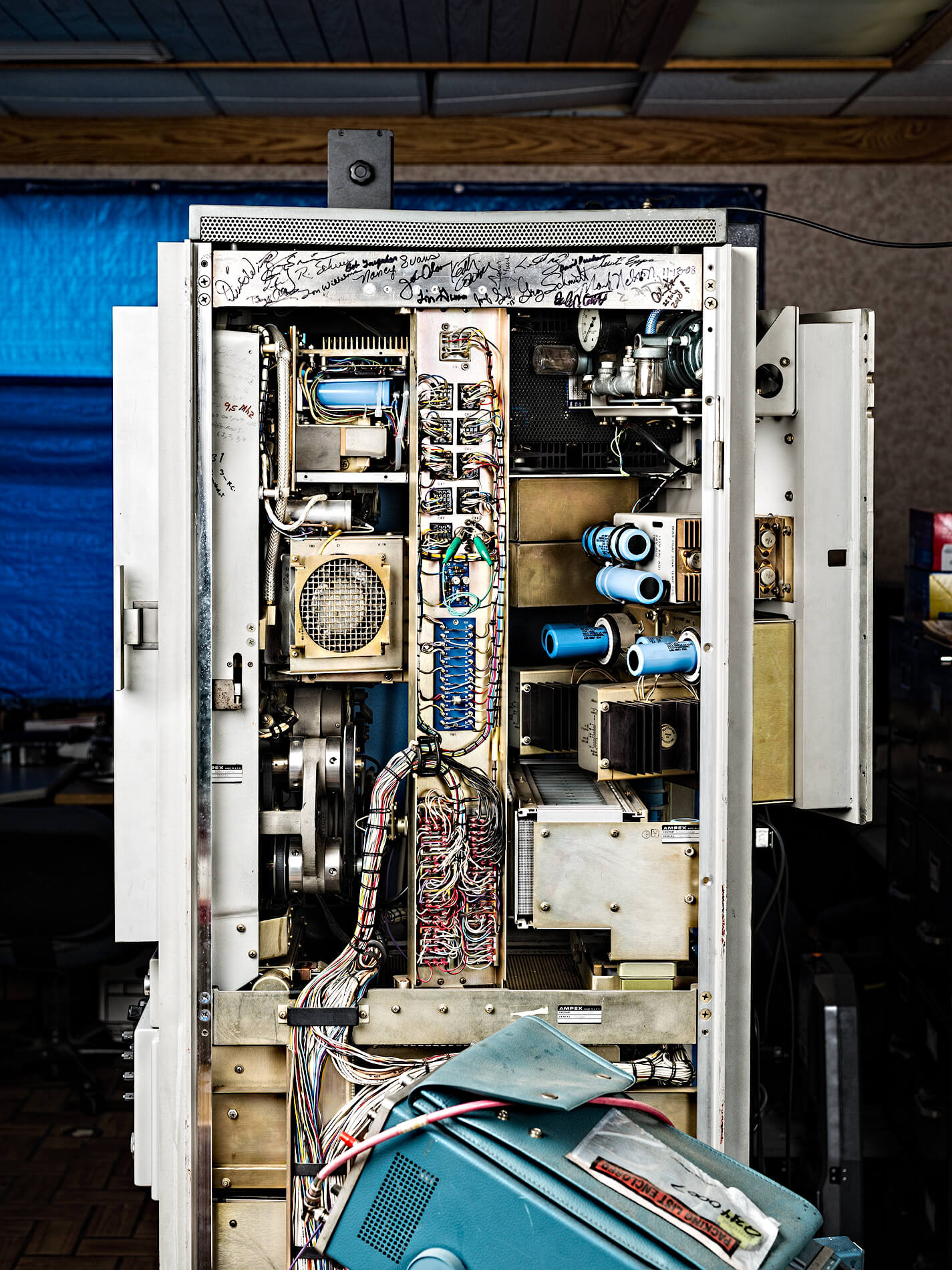 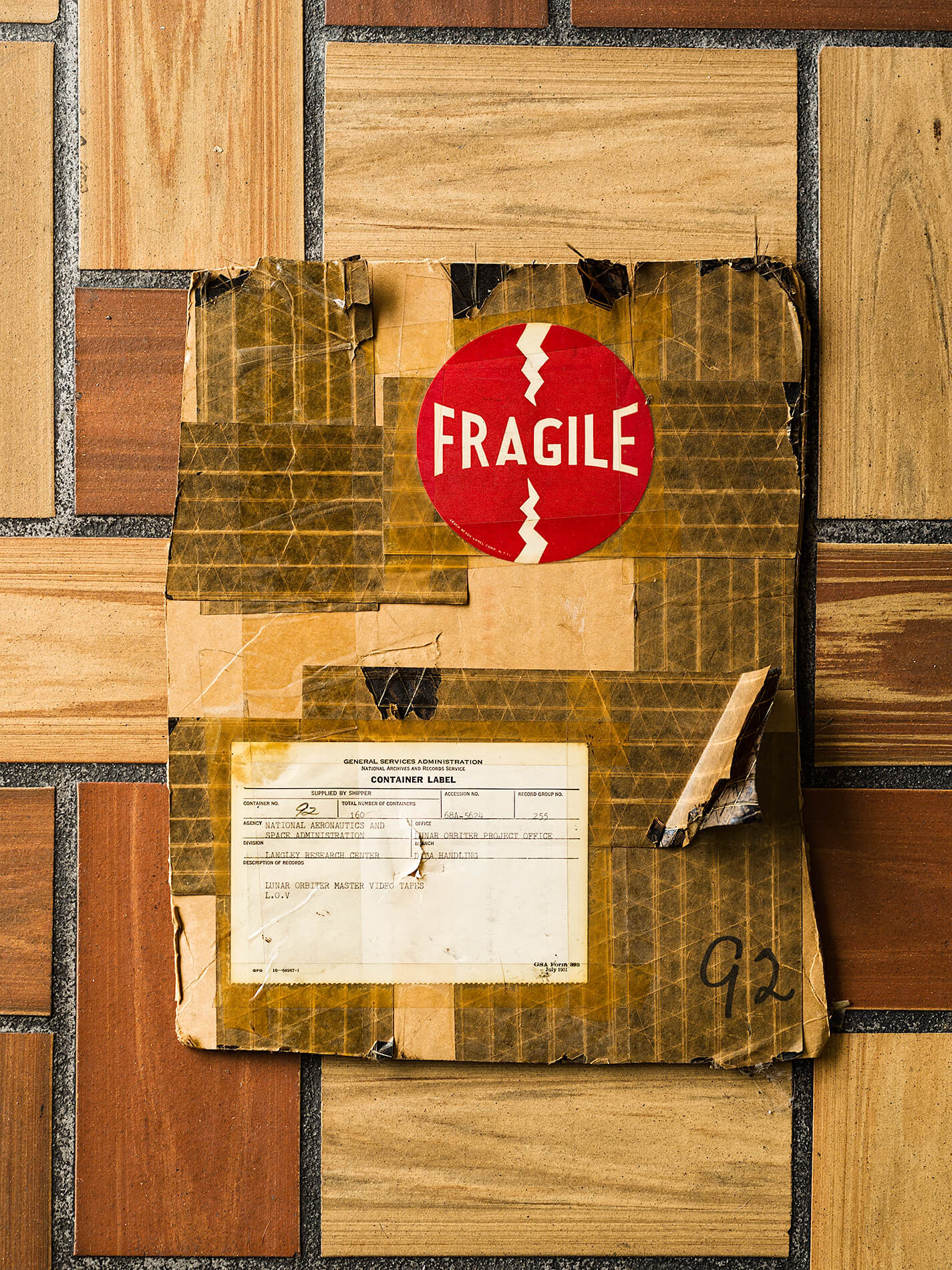 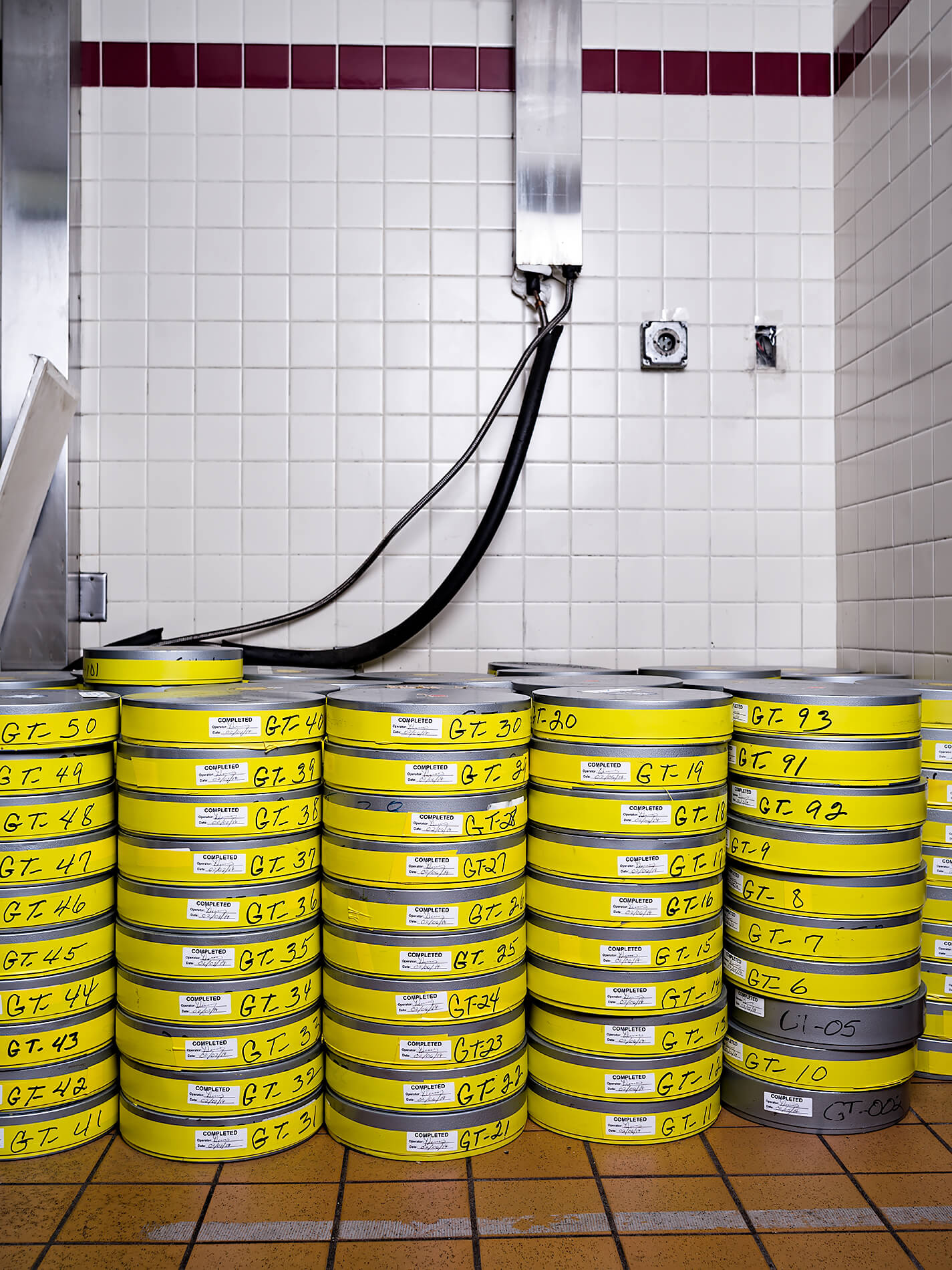 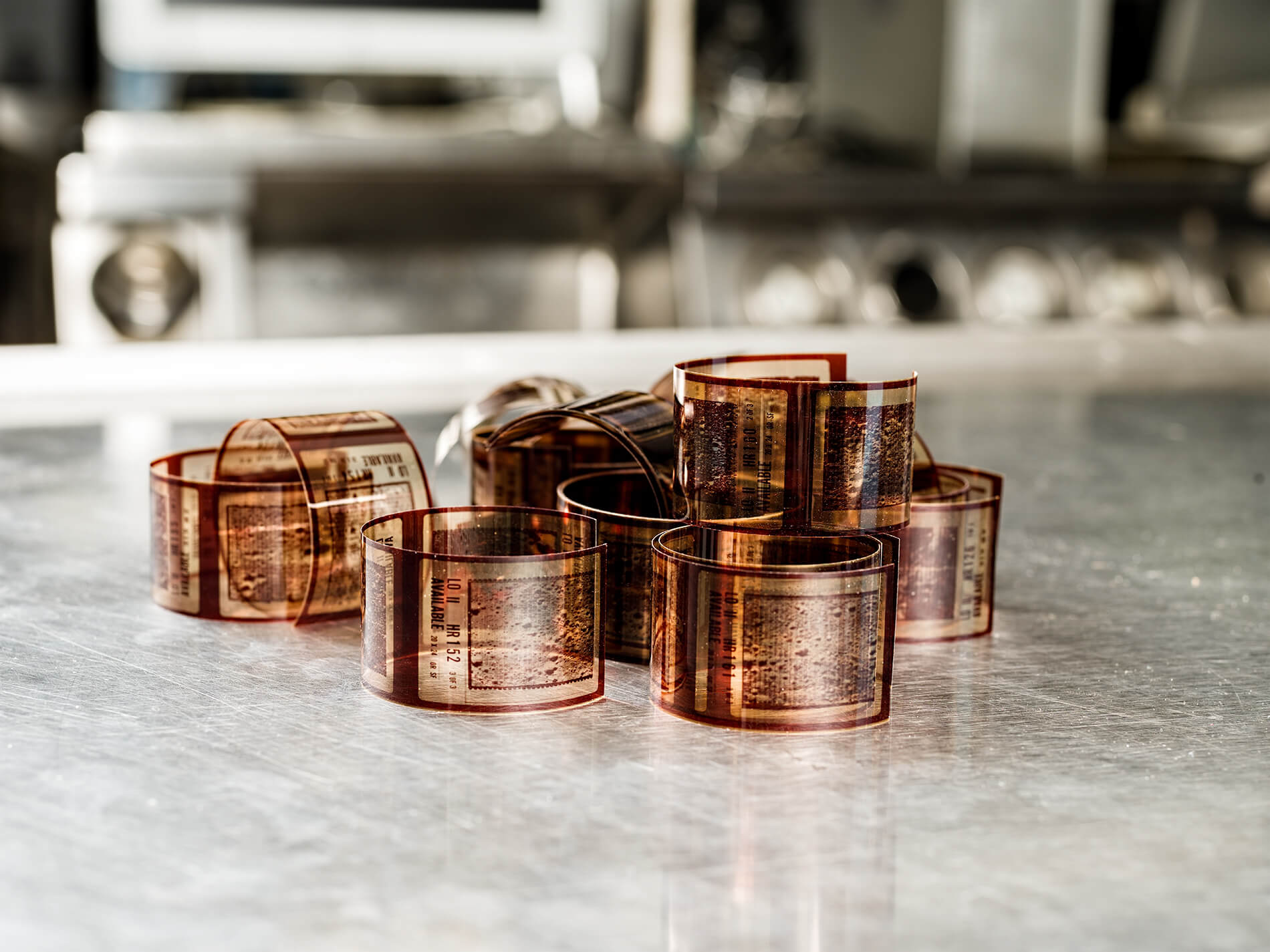 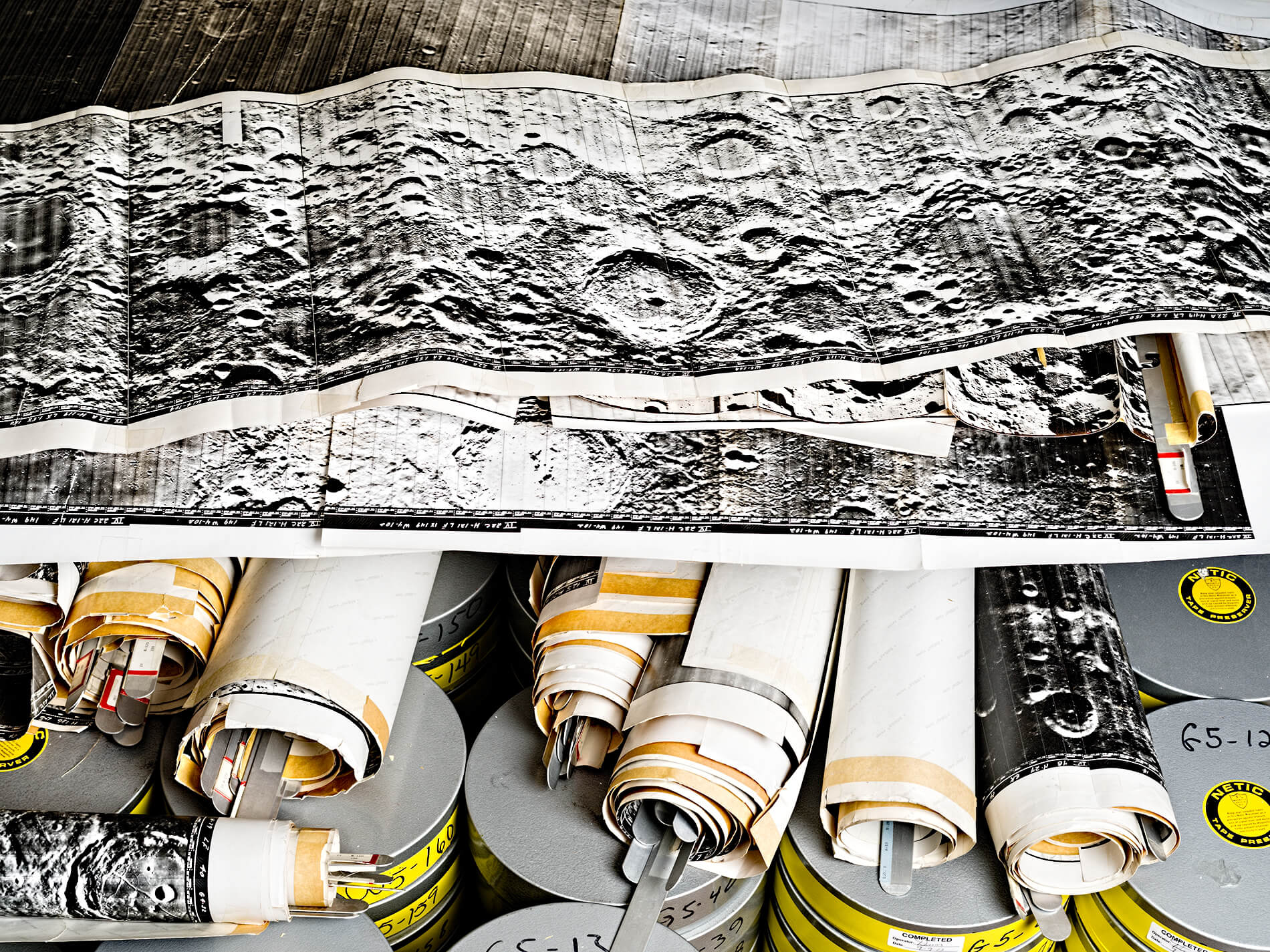 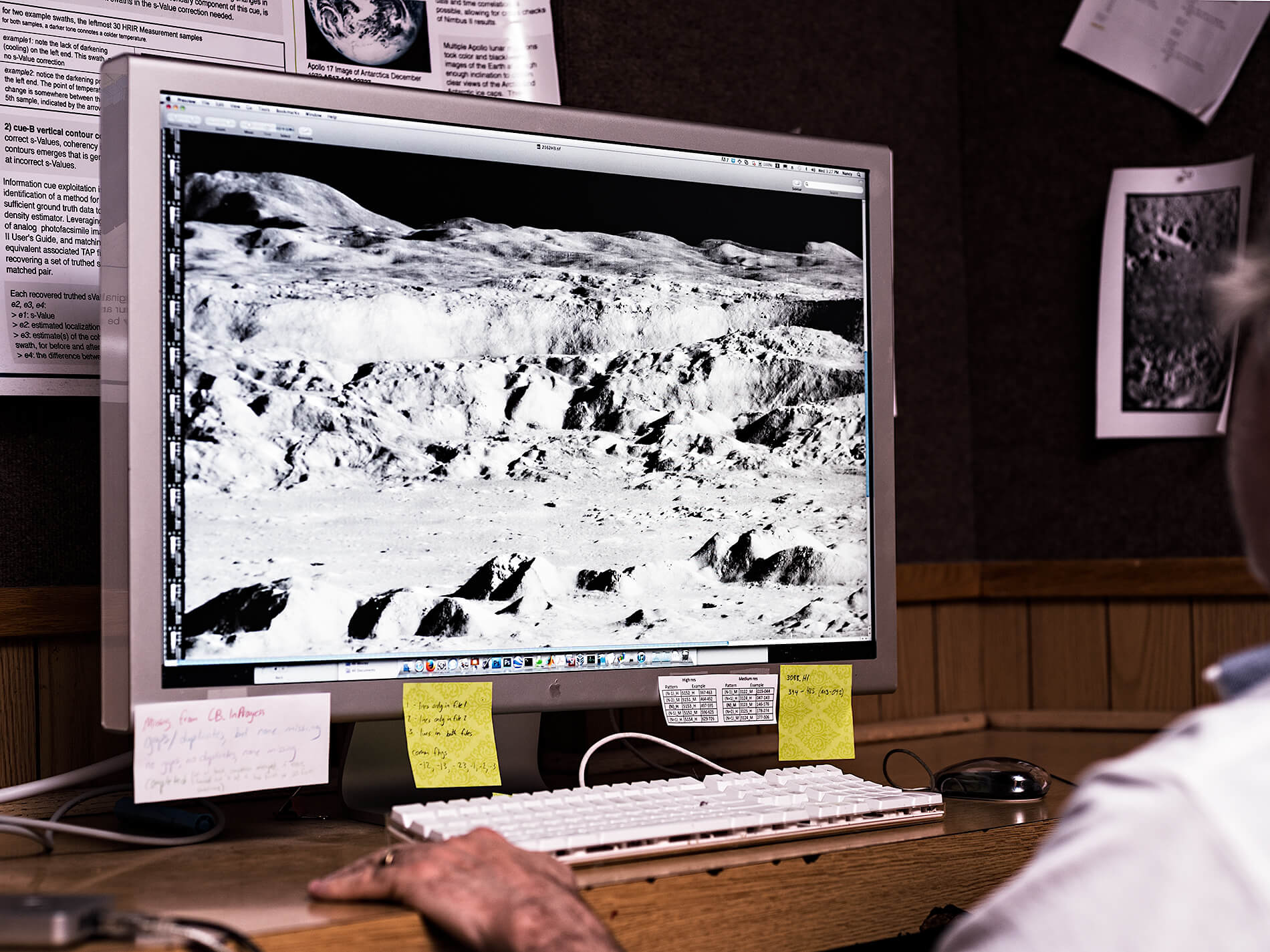 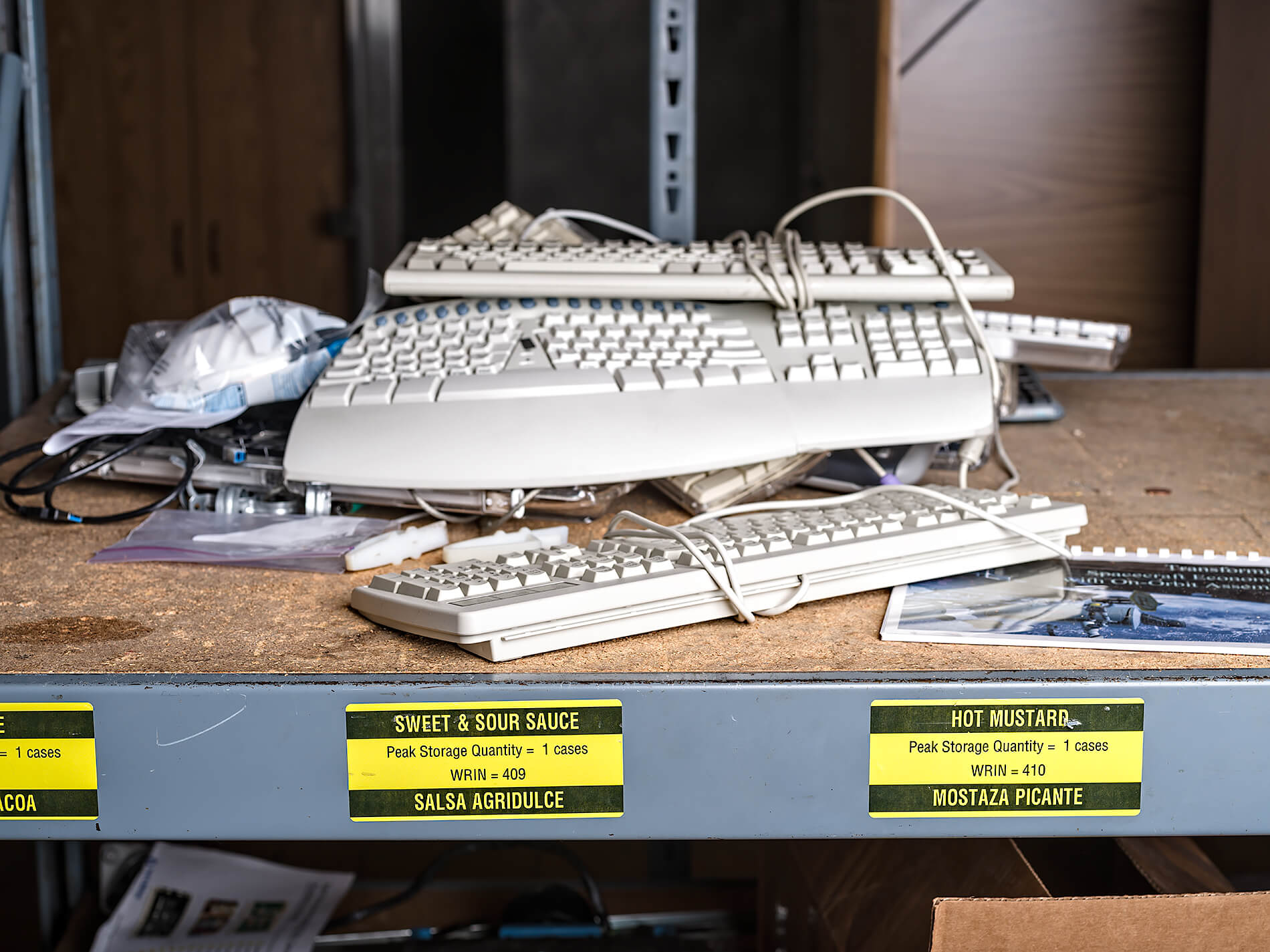 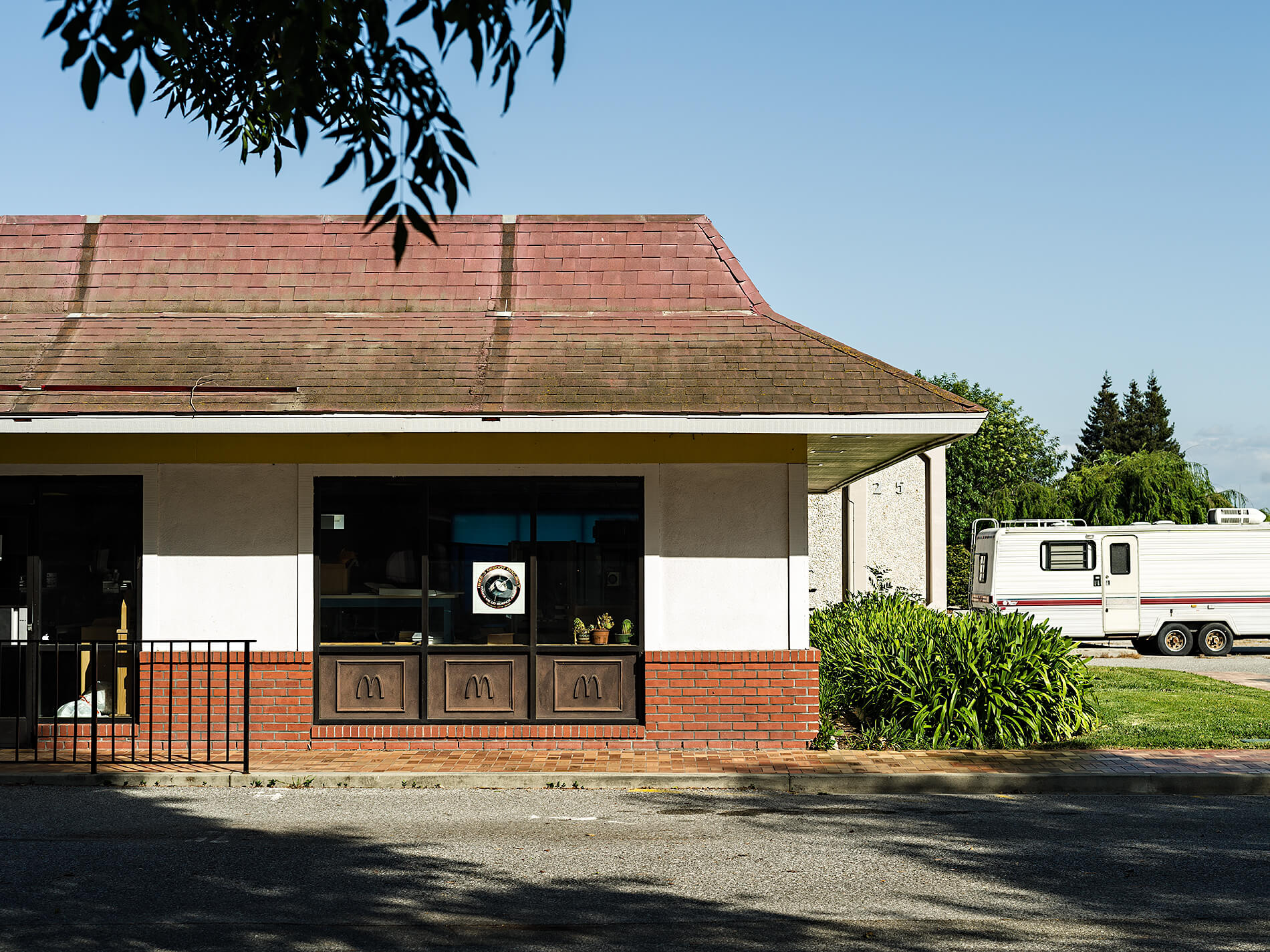 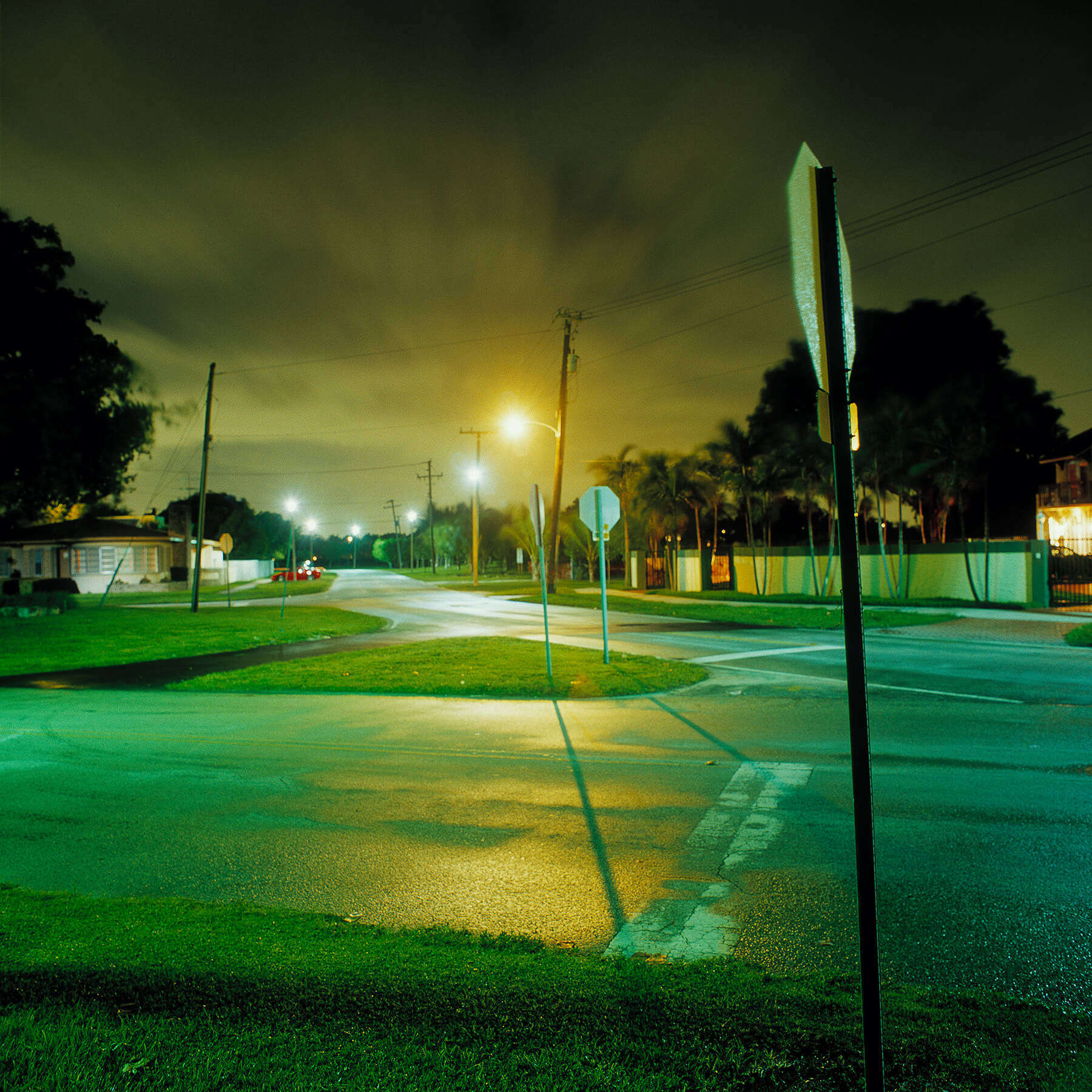